Located northeast of Charlotte, the largest city in North Carolina.

It is positioned about halfway between Charlotte and Salisbury. Several other smaller cities and towns are located close to Concord, including Kannapolis, China Grove, Landis, Mount Pleasant, Harrisburg, Midland, and Locust. It is the county seat and the largest city in Cabarrus County.

In terms of population, the city of Concord is the second-largest city in the Charlotte Metropolitan Area and is the eleventh largest city in North Carolina. In 2015, Concord was ranked as the city with the 16th fastest growing economy in the United States.

The city was a winner of the All-America City Award in 2004. Located near the center of Cabarrus County in the Piedmont region, it is 20 miles northeast of Charlotte's center city. Concord is the home to some of North Carolina’s top tourist destinations, including Nascar’s Charlotte Motor Speedway and Concord Mills.

Educational opportunities include public and private schools in elementary, secondary, and higher education. Publicly, the area in Concord is served by the Cabarrus County Schools system. There are 12 elementary schools in Concord, along with 4 middle schools, and 5 high schools. Local private schools include Cannon School and Concord First Assembly Academy. 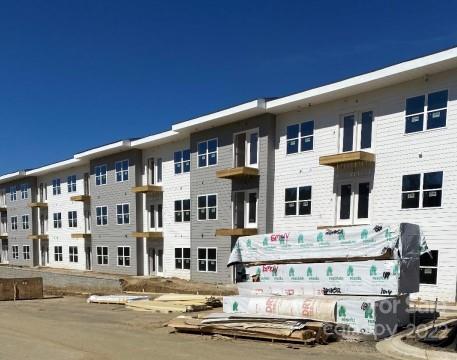 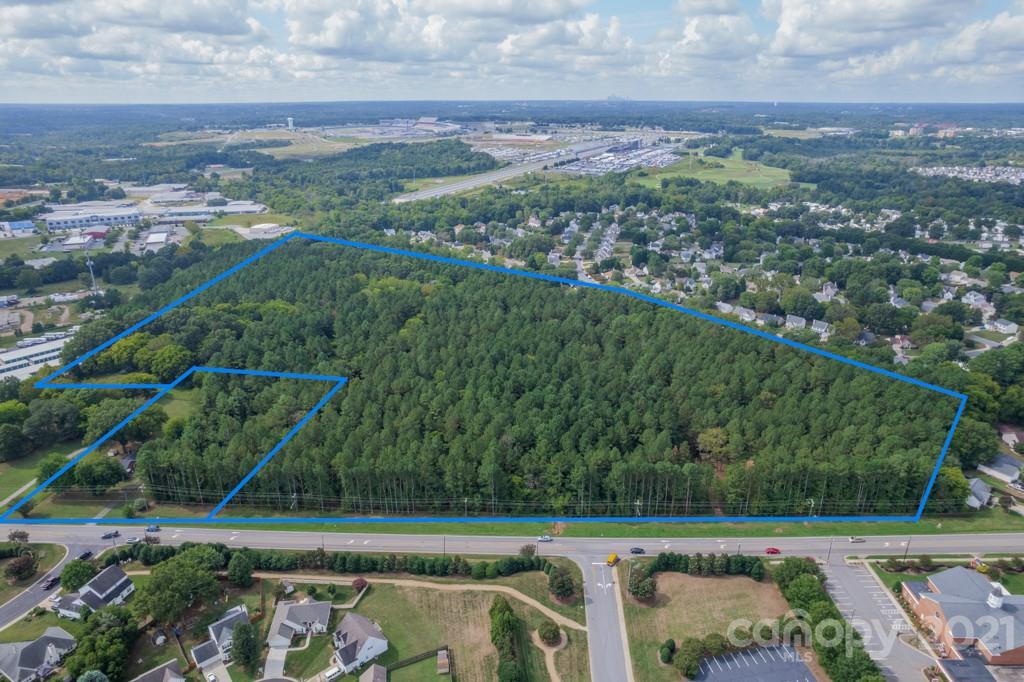 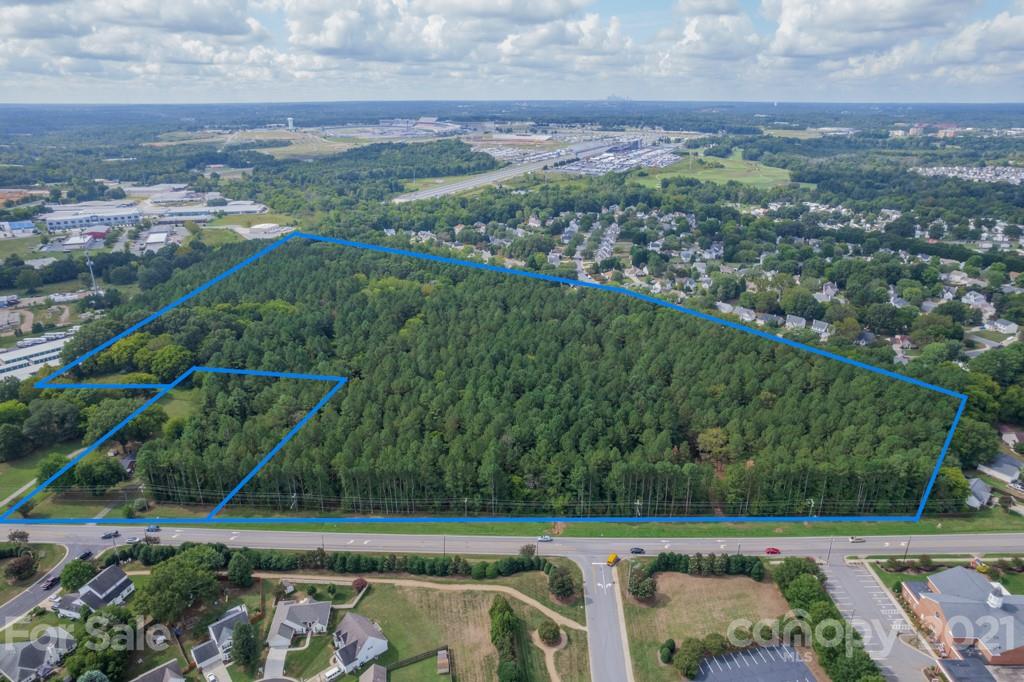 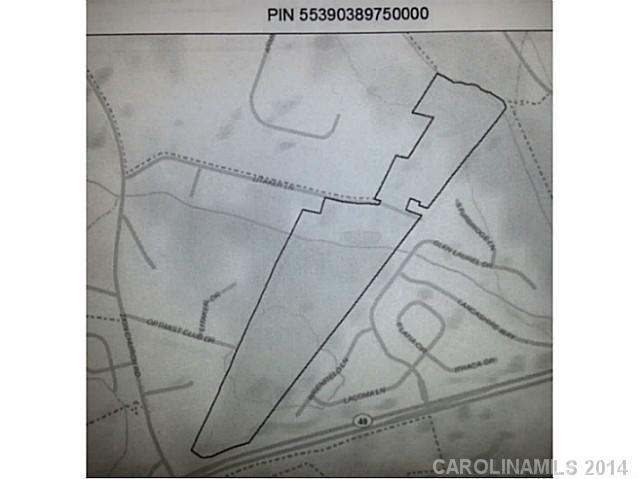 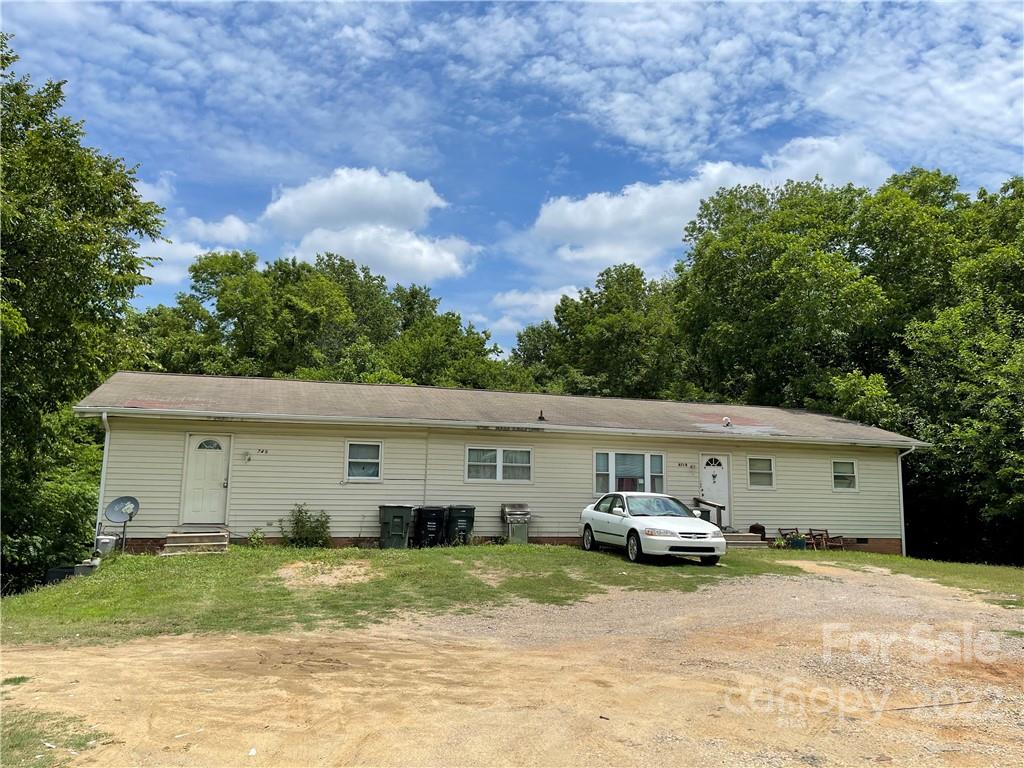 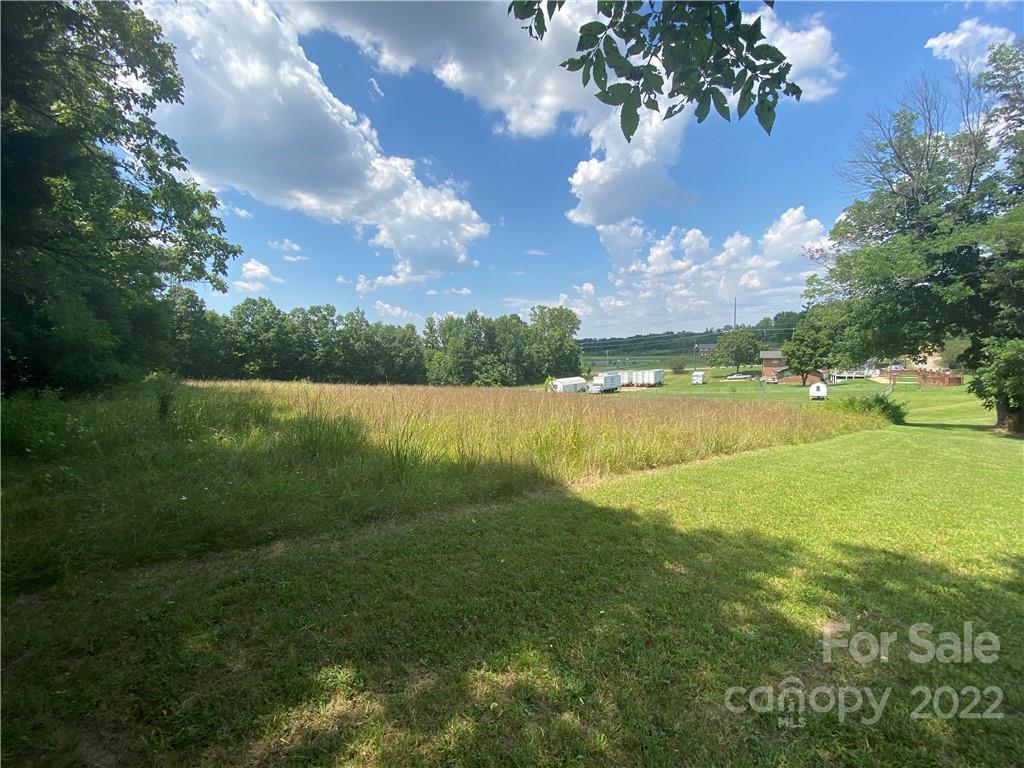