The town is centered on the college from which it takes its name.

Davidson is a lakeside town on Lake Norman in northern Mecklenburg County in the U.S. state of North Carolina. It is home to Davidson College. The town is centered on the college from which it takes its name.

The history of the town of Davidson is inextricably linked to Davidson College, which predated the surrounding community and influenced its development. Today, the tremendous development around Charlotte has stimulated Davidson’s growth to its current population of more than 10,000 people.

Local downtown businesses, now characterized by restaurants and specialty shops, catering to this new market. Prestigious, nationally known Davidson College has made Davidson an intellectual and cultural center, drawing into its orbit a sizable professional class.

The citizens of Davidson attend the Charlotte-Mecklenburg Schools. Elementary schools include Davidson Elementary. Davidson is home to Davidson College, a highly selective liberal arts college located in the heart of town on Main Street.

Davidson College has been ranked the 3rd most rigorous school in the United States, the top school in the south is consistently ranked in the top ten best liberal arts colleges in the country, and has graduated 23 Rhodes Scholars.

Davidson College is also notable for its Honor Code which means students are not permitted to lie cheat or steal. Some notable attendees of the college are Woodrow Wilson, the 28th President of the United States, George Osborne, former British Chancellor of the Exchequer, and current NBA player Stephen Curry. 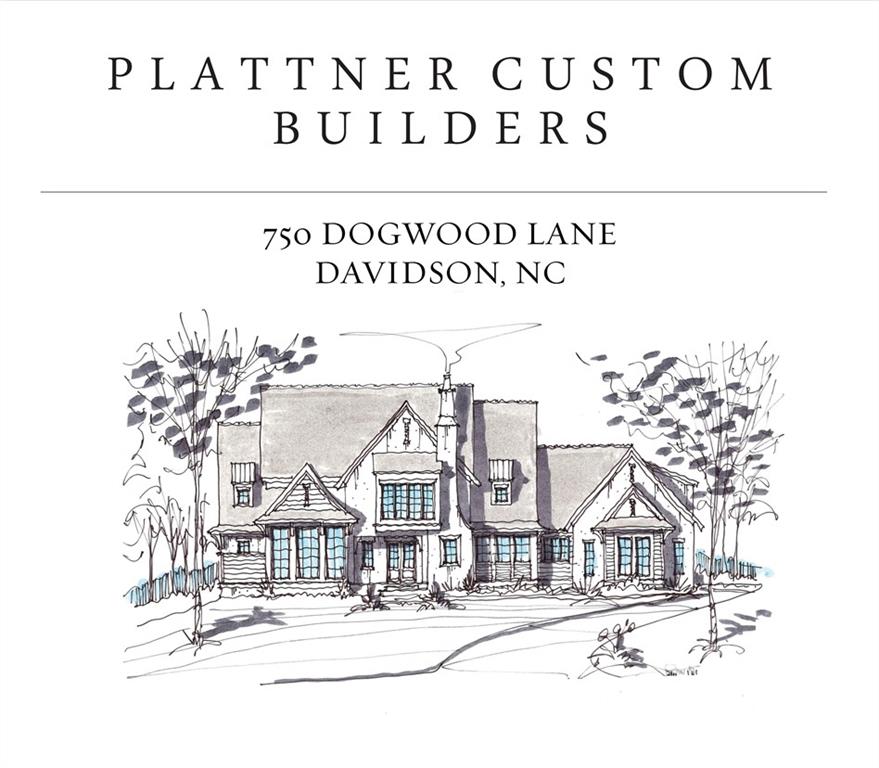 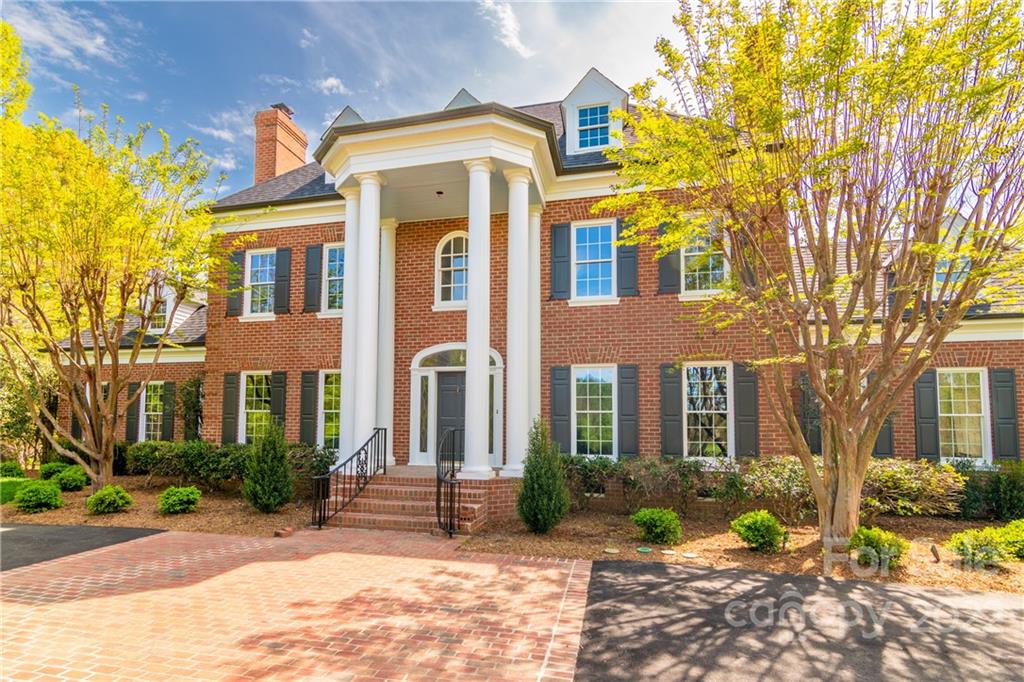 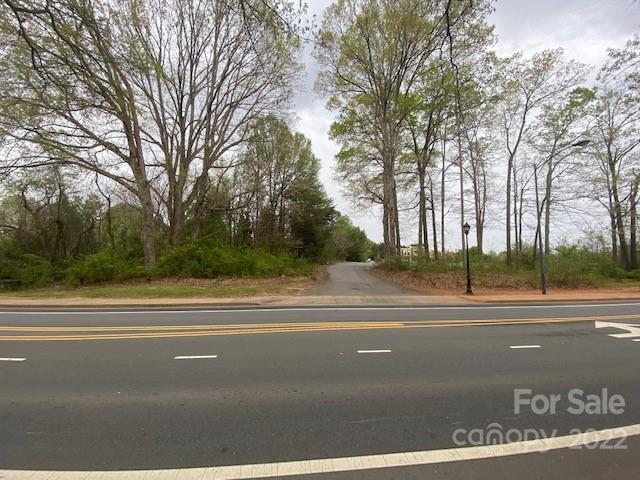 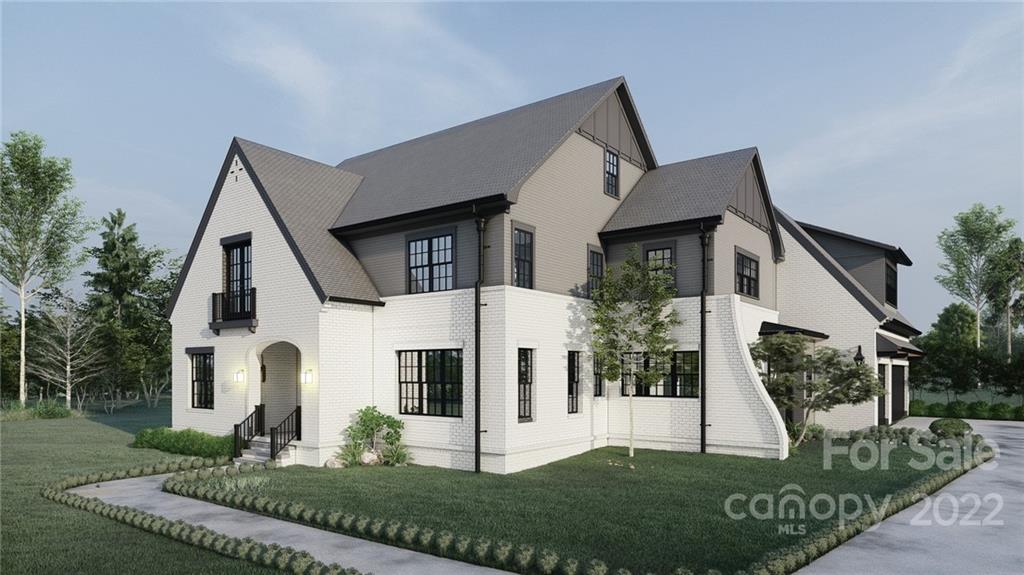 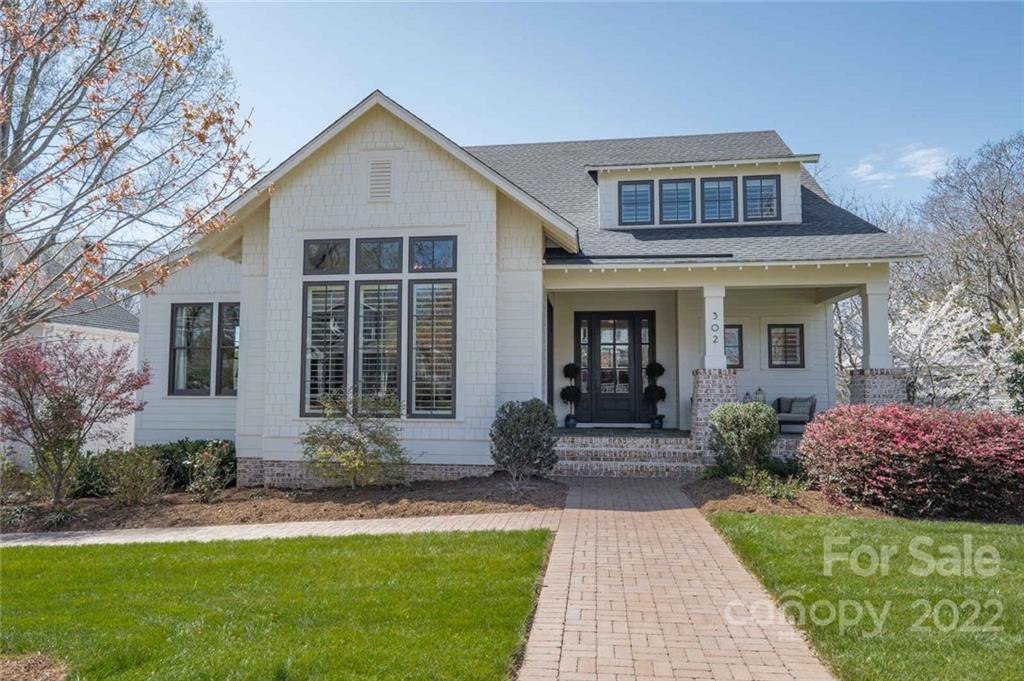 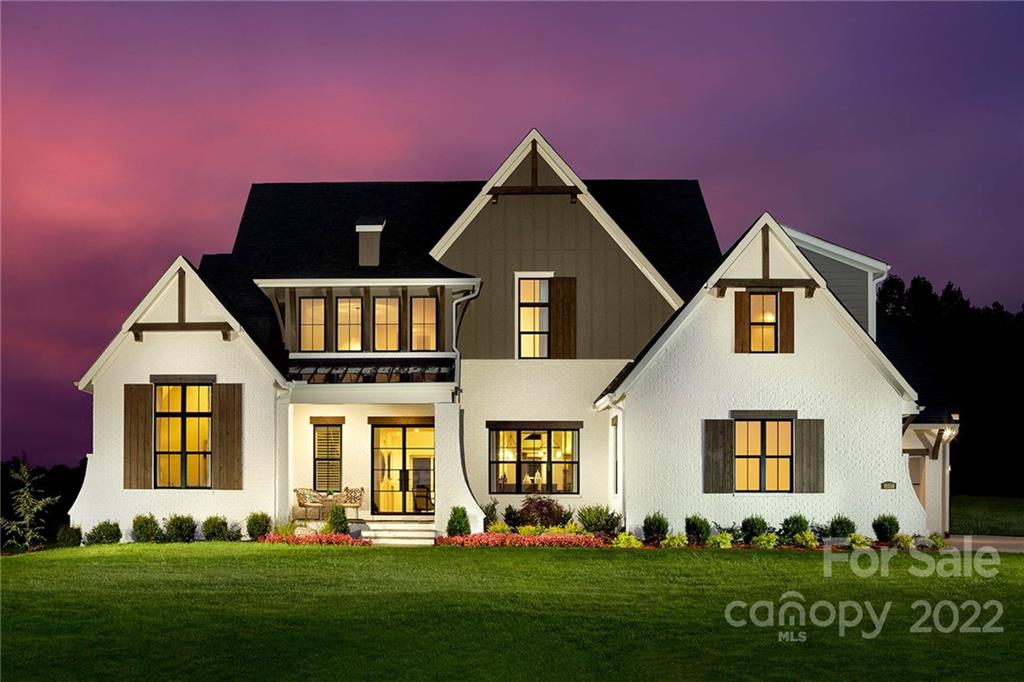