Offers world-class amenities and convenience in a picture-perfect setting.

There’s something for everyone in Greensboro, NC. Nestled in the center of North Carolina, right between the cities of Charlotte and Raleigh, Greensboro is a city you won’t want to miss. Previously an industrial city known for its textile factories, Greensboro has transformed into an urban landscape known for its athletic venues, nature parks, historic sites shopping and restaurants.

If you are considering moving, Greensboro, NC, is a great city to live or invest in. Rent and housing prices are steadily climbing as more and more people relocate to North Carolina’s third-largest city every year. The value of homes has increased by 12.98% from 2020 to 2021. As of January 2022, the average sales price for single family homes in Greensboro, NC was $263,244, making now the perfect time to sell your Greensboro home.

The city of Greensboro centers around sports. Earning the nickname of “tournament town,” Greensboro attracts visitors and locals alike to their many courts, arenas, pools, and other sports venues every year. Greensboro hosts the men’s and women’s ACC basketball tournaments, the PGA Wyndham Championships, and the U.S. Figure Skating Championships. If you’re a fan of any sport, Greensboro NC is the place to live.

Greensboro is filled with beautiful green spaces, like the Tanger Family Bicentennial Garden, the Guilford Courthouse National Military Park and one of my favorites, The Bog Garden at Benjamin Park. The city is also packed with various museums and historical landmarks, lending an activity for every interest.

Greensboro is also very much a college town. Over 47,000 graduate and undergraduate students call Greensboro home every year. While the city is known for its higher education, it also prioritizes its public schools. GCS (Guilford County Schools) schools have consistently ranked high nationally for Best and Most Challenging High Schools. 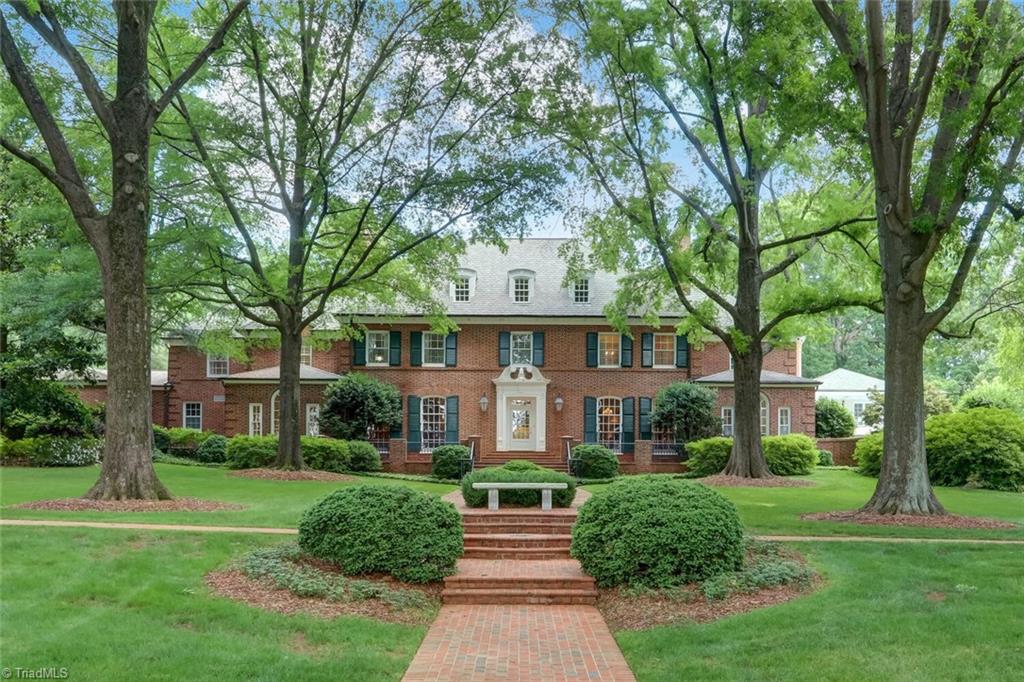 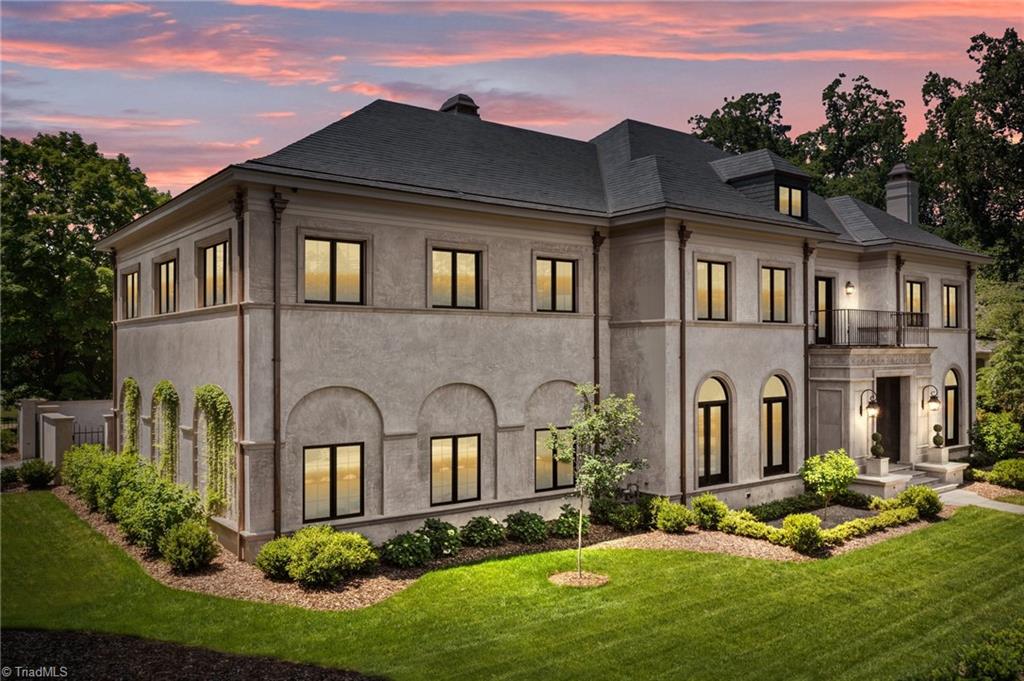 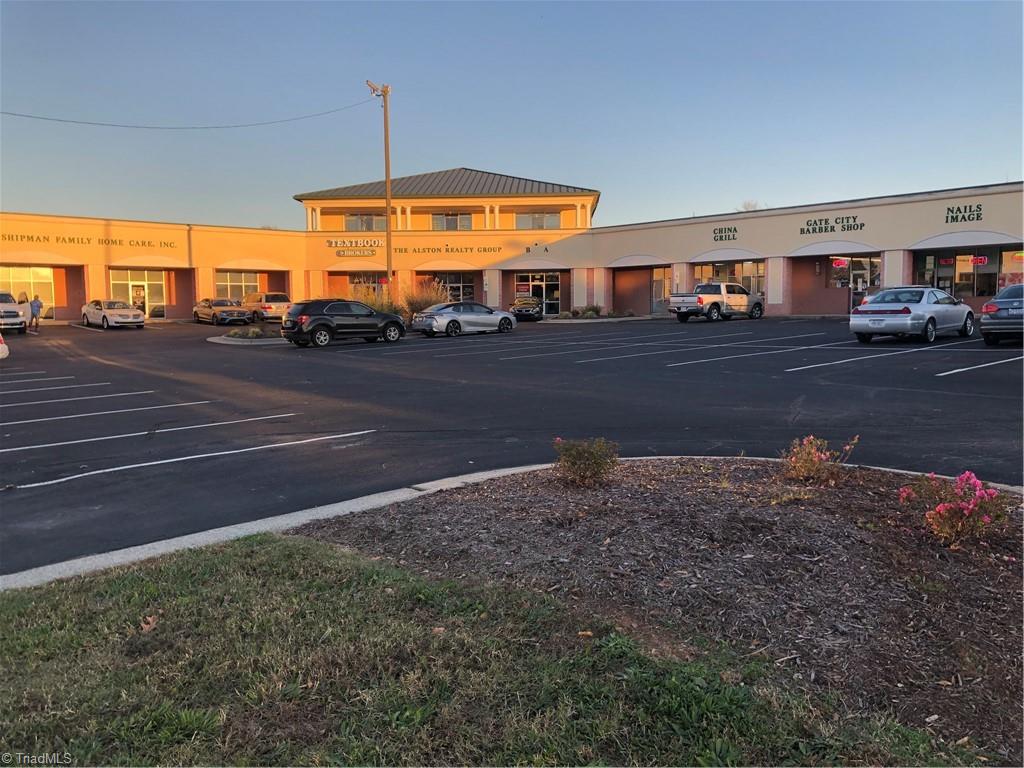 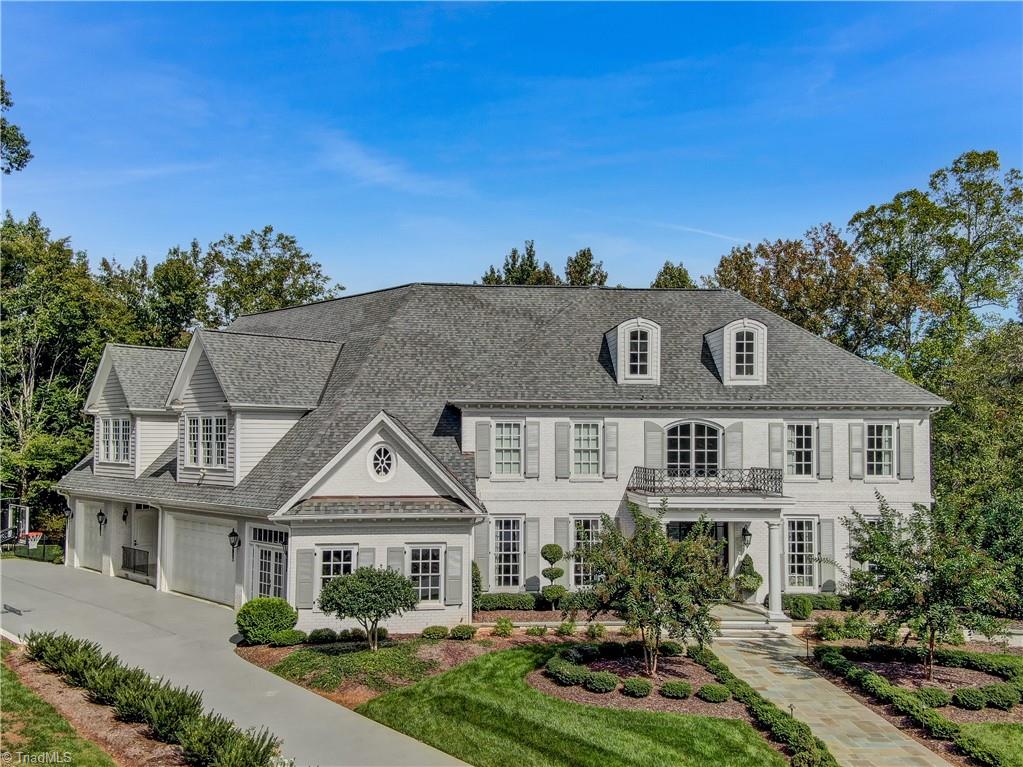 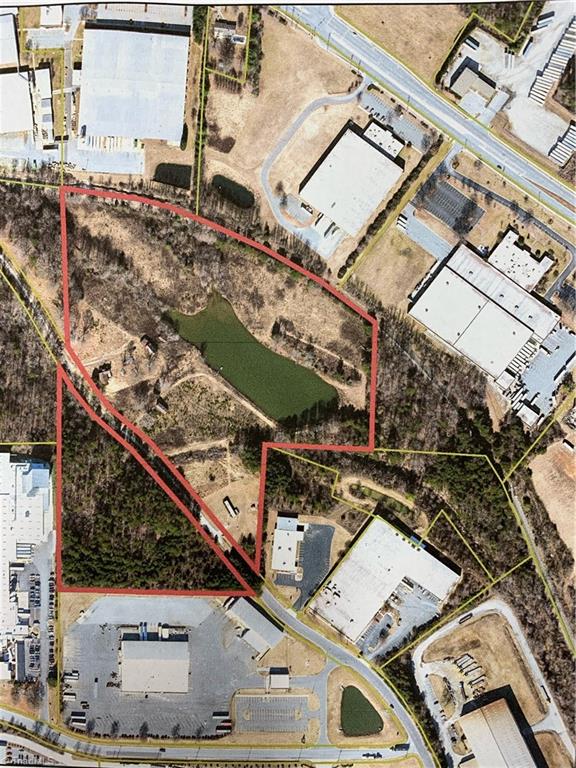 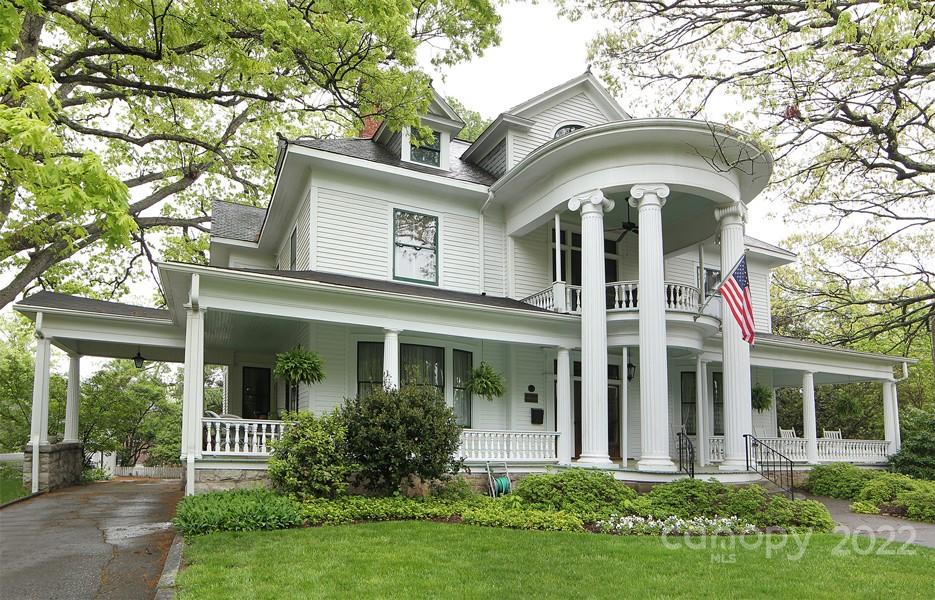